Hormone receptors are powerful things. This goes unacknowledged in all sorts of areas, including funding for early menopause. Most women – at least the ones I know – will have accessed the contraceptive pill at some point, which is issued for free.

Luckily or unluckily – depending how you look at it – women going through early menopause are a small group, with only a few of us able to access prescription fee exemptions for H.R.T. due to another - more recognisable - diagnosis such as, cancer. I have such a diagnosis, meaning access to free prescriptions up to the age of 60.  This represents savings of several thousands, based on my accessing HRT for a several decades.

Early menopause, like many other long-term illnesses, calls for repeat prescriptions that often span over a period of decades. Though not prohibitively expensive for most people, Ipsos Mori’s 2007 research found that 800,000 people failed to collect prescriptions based on costs, bringing to light significant non-compliance with recommended drug regimes. Increased disease burden, poorly managed symptoms, time off work, poor quality of life: these are mentioned in the Prescription Charges Coalition’s website as the potential consequences of untreated symptoms due to prescription charges.

The Prescription Charges Coalition lobby the government on behalf of 51 organisations representing various long-term conditions – including early menopause charity, Daisy Network. At the moment, coronavirus is putting considerable pressure on people with long term conditions, and notably so for those on low incomes. The research on early menopause often cites ‘lack of evidence’ as a precursor, meaning that this group of women are often overlooked. However, the implications on quality of life, reduced hours, or lost wages over the course of the pandemic are large, and also long reaching, with unreported results leading to potential blind spots for future inequalities.

Viewed this way, women - and especially women on low and/or insecure incomes with long term health conditions - need to demand more.  I was really surprised by some research I came across that looks at women in low income groups. A 2020 research paper in the British Journal of General Practice talks about H.R.T. prescriptions being significantly lower in deprived areas, with these women being much more likely to be prescribed oral H.R.T., over transdermal alternatives. This made me think of two things: one about the cost of repeat prescriptions, and two about the lack of consistency in practitioner awareness regarding the benefits of different types of H.R.T (a directory of menopause specialist doctors can be found here).

Sustaining a strong and healthy workforce in a time of recession is important. For those specifically affected by early menopause, who don’t have prescription fee exemption, make sure you are not like one of the 825,677 people in 2017, people who failed to access average savings of £109 per year through the prescription prepayment certificate scheme. In these uncertain times, reduced prescription changes may make some positive difference. You can best manage your symptoms by accessing support, which should be equal for everyone, and affordable based on need. 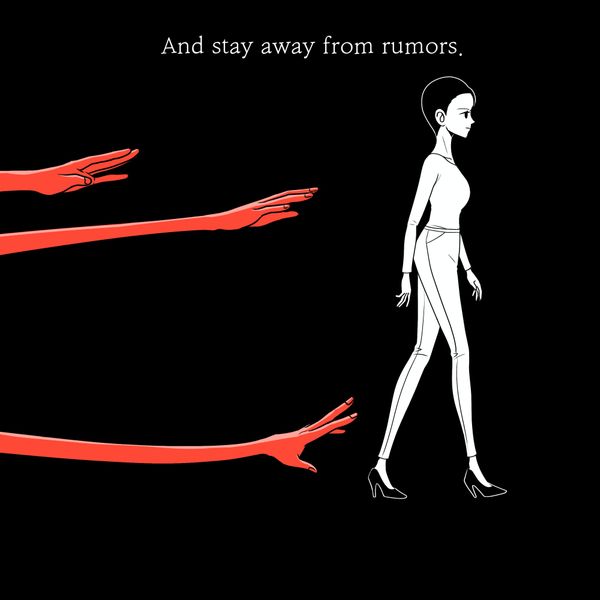 A while ago, an occupational therapist told me that menopausal symptoms are something I need to ‘…get used to’. Even as a woman, adapting to life after cancer, it has 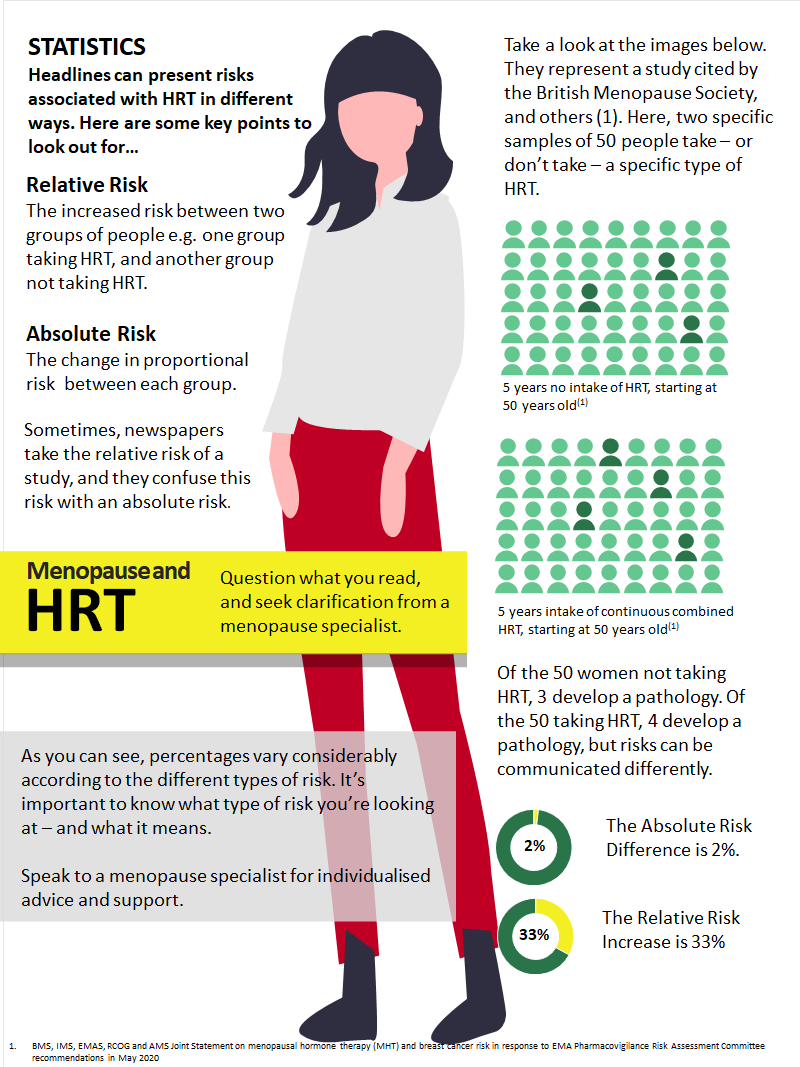 Statistics are often presented in confusing or misleading ways. Menopause related statistics are no exception. Here are some key things to look out for: Menopause and its stages Menopause is