The assumption about menopause, in many people’s minds, remains tied to cliches about domineering, irrational, or crazy women. Depending who does it,  this can be funny, but it's a fine line - we're not all Julie Walters.

It's not nice to be thought of as a caricature, and depending where you live these assumptions can impact on health outcomes. For example, several studies and research have suggested that women from more traditional ‘…reproductive and domestic functions’ are often subject to deep-rooted inequalities in health outcomes.

Why is it that social positions lead to such big differences in self-reported symptoms?

We know that poorly managed menopause symptoms are more likely to result in job losses. We know that these impacts will be more profound among lower income brackets.  These stresses can erode people’s wellbeing, confidence and security, putting women under considerable stress, making them more likely to brush this stuff aside.

Personally, I have prioritised menopause as an important health concern -  but I have the space and resources to do this, and not simply the motivation based on personal experience. I'm lucky. I have access to a good support network, but still - as a UK citizen - my experience of menopause is likely to poor in comparison to others.

Menopause happens, to women in all walks of life, even young women - even teenagers. You expect that, over time, hormone production will dwindle – but it isn’t as simple as this. Often, it’s assumed that menopausal experiences are quite homogeneous. You may presume - like I did - that hormonal changes are predictable and that symptoms must be similar for all women the world over. So why is it that UK, US, French and Canadian women appear to have significantly more symptoms than their Scandinavian and Italian contemporaries?

How did differences in medical reporting, social expectations, geography, diet, and socioeconomic status lead to variations in how people experience symptoms? The answer is something that epidemiologists are interested in finding out. This is one of the reasons why I'm keen on a bit of epidemiology (self-interest!).

…epidemiology is often observational. There isn't a cast iron solution to a particular health concern. So, just as some out-dated medical guides suggest that women should ‘…keep [themselves] busy so [they] haven't time to dwell on [their] own symptoms and feel sorry for [themselves].’,  some of my own experiences suggest something else.

As you read more about different points of view, you'll see that other ways to experience menopause do exist. Mayan women of Yucatan, Mexico reported experiencing a greater number of symptoms than their Mexican counterparts, but -unexpectedly - they looked forward to the newfound freedom and status menopause affords them. That left me scratching my head a bit, but power to them!

There’s nothing that will make me - or anybody I know - want to fast forward to an aging body, which is what you feel like after medically induced menopause and cancer. But there are different ways of looking at this, which are always worth bearing in mind – particularly when in the grips of anxiety and depression and all that jazz.

Clearly, I have no suggestions here - but it's slightly comforting to know that there are different ways to approach this. 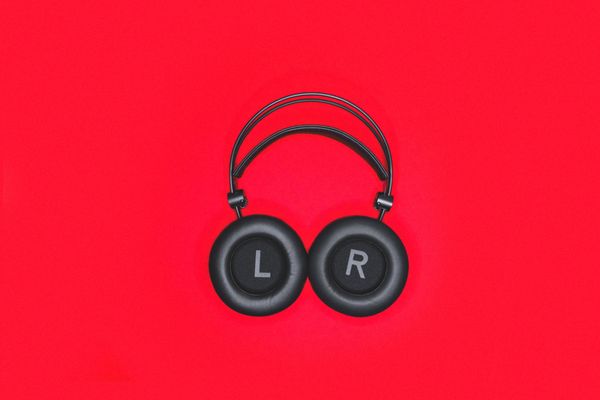 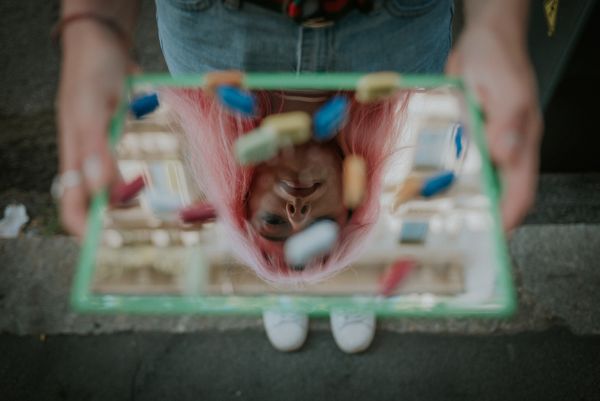 "The British Menopause Society has issued this further updated on the current availability of HRT products to provide guidance to BMS members and clinical practitioners on HRT product availability.".