After radiation treatment, sex wasn’t at the front of my mind, but clinicians did warn me about the potential effects of scar tissue and adhesion. You might think that sex and adhesions and cancer aren’t exactly words that go hand-in-hand. Things change after a cancer diagnosis...

Everything needs to be renegotiated  – and that can mean starting from a very practical place. An ideal patient might take to this easily, using dilators routinely like it’s no big deal. If it were easy for me to get into the swing of this, and it didn’t feel weird and uncomfortable, I wouldn’t have the issues I have now. As it stands, I haven’t used my dilators for over a month. The problem is I hate them – they’re clinical, and weird, and remind me of hospitals.

It’s hard to imagine how much easier it would be if these things weren’t associated with ionizing radiation, chemotherapy, and a general clinical vibe. Using dilators is work -  working up to the next size, working to find time every week, working to stop the long-term effects of radiotherapy. Obviously, this is a very pragmatic approach – as a nurse once said ‘…use it or lose it’.

Radiotherapy, like brachytherapy, comes with a bunch of fun advice. Though not unambivalent in my feelings about this, I did spend a bit of time battling some anxiety about how my body had changed, and how I felt about sex. Confidence, anxiety, sharing this stuff with my partner, none of this is easy to explain: but these are conversations that I need to have to rebuild my identity after significant change.

Menopause, plus surgery and pelvic radiotherapy, comes with a paucity of high-quality evidence regarding how to manage potential stenosis. And this lack of consistent advice was made worse by my own ignorance, particularly regarding how to use dilators – for how long, and how often – and by my unwillingness to except them changes.

My focus has been on putting increased pressure on myself to force myself back to ‘normal’. It’s obvious even to me that this approach isn’t helping, and clear that my hatred of dilators comes from unrealistic expectations that I can get back to where I was before I had cancer. Like with everything after cancer, progress moves along slowly, gradually it becomes obvious that things will take their own time, and physical scars start to feel less unfamiliar.

For me, the only way I can stop battling against using dilators, is to re-frame them in a practical setting. It's like tidying up - ignoring it isn't the answer.

I have, obviously, got into the habit of using my dilator very occasionally, which is mostly pointless because only continued use will break down scar tissue. However, occasional use might be what’s needed, since the main objective at this point is to view the process as something like housework. like brushing my teeth, only not really like brushing my teeth.

The thing that helped me use these things was by seperating them from any sense of intimacy. Re-framing it as  a mundane routine. If this approach seems to be pointless now, that may be because I am still coming to terms with the fact that I will never be able to retrieve my before-cancer body -  that my body still feels a bit alien to me. This is a process of adaptation that can't start until a certain amount of acceptance has been reached. Perhaps this is something you struggle with, too? if so, be assured you are not alone.

"The British Menopause Society has issued this further updated on the current availability of HRT products to provide guidance to BMS members and clinical practitioners on HRT product availability.". 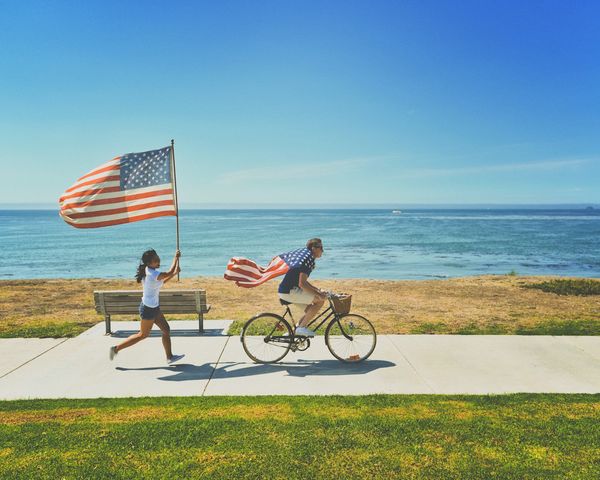 There have been some significant shifts in American family planning over the last century. Women’s health has become almost firebrand. In consequence of that shift, reproductive rights have undergone